For more than 130 years, Linserhof has been owned by the Battocletti Family, distinguishing themselves for their steadily growing success. Discover the history of the place where you will spend your holiday!

The history of the Linserhof begins in Cavareno, Val di Non, about 40 km away, when brothers Gaspare and Luigi Battocletti left their hometown and moved to Merano. At that time Val di Non was a poor valley with big families whose children often migrated elsewhere.

When Gaspare and Luigi arrived in the Austrian town of Meran, their names were translated into German and the two had to learn the language. Kaspar and Alois, as they were called, worked in a carpentry shop, where Alois worked as a factory manager for 25 years.

In 1882, he managed to purchase the Linserhof in Lana. It was only in 1911 that the family moved to the farm, which at that time was mainly occupied with livestock and agriculture and only marginally to fruit growing.

In 1923 Alois entrusted the farm to his son, Alois Jr., who until 1967 practiced breeding. Following the trend of the period, Linserhof also focused on fruit cultivation and, when Josef took over the farm in 1978, the barn had become superfluous.

In 1979, these were demolished to make way for a new building with three holiday apartments rented for the first time on May 23, 1980.

In 1984, there was the demolishment and reconstruction of the residence, acquired in May 1985. At the same time, the apartments were increased by two.

In December 1997, Christian took over the farm and he manages it to the present day. 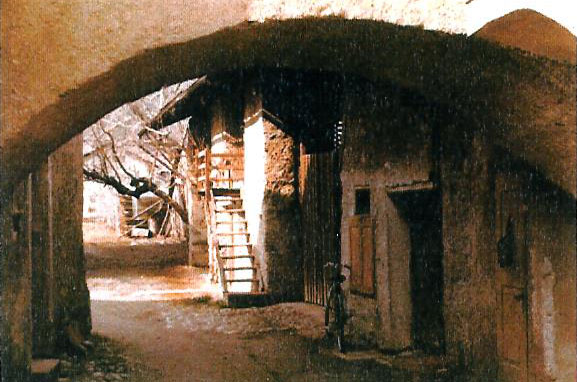 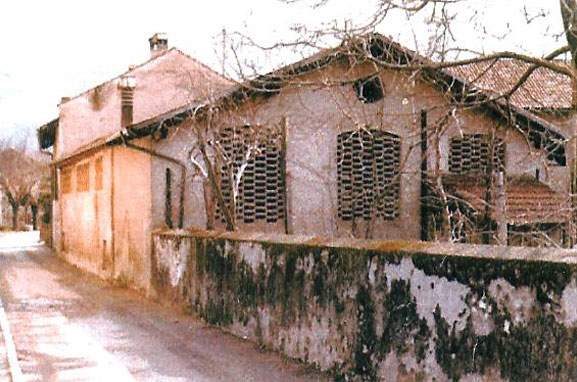 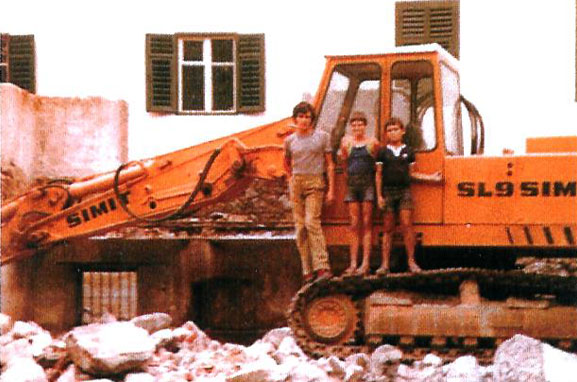